We are riding a company!

We are pleased to inform you… that now Bicicapace is an independent company
(an Italian Srl).
In these past seven years, Bicicapace has gone on developing and producing bicycles thanks to the partnership with other companies.
The brand has grown and now we want to consolidate our models, to improve the bike range, looking for innovations and new solutions for the urban mobility.
Take a look below at Bicicapace’s history! 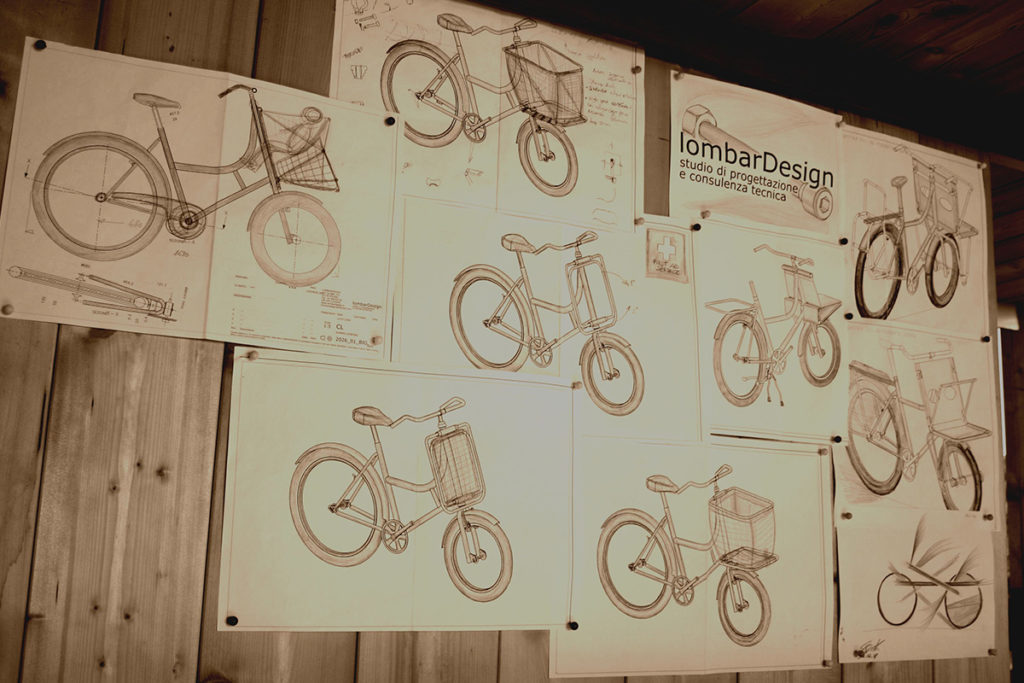 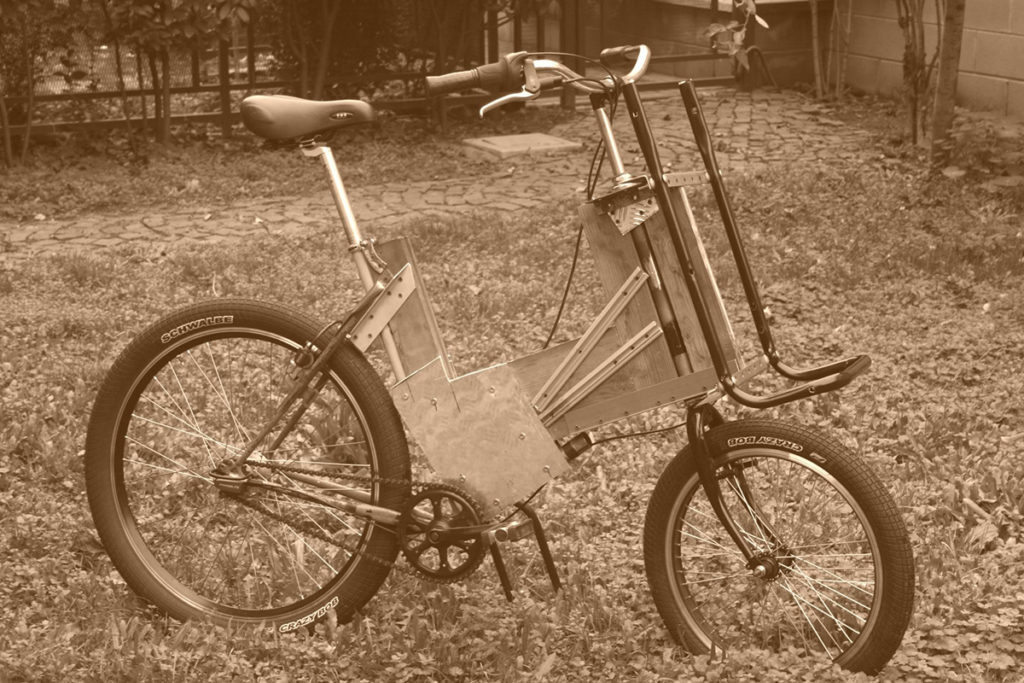 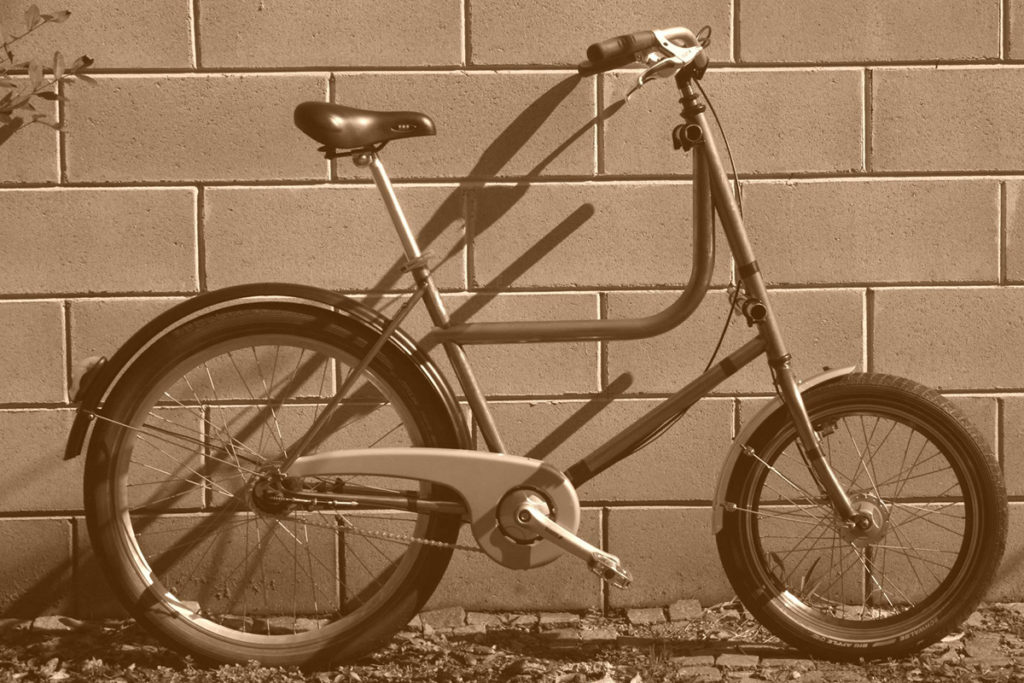 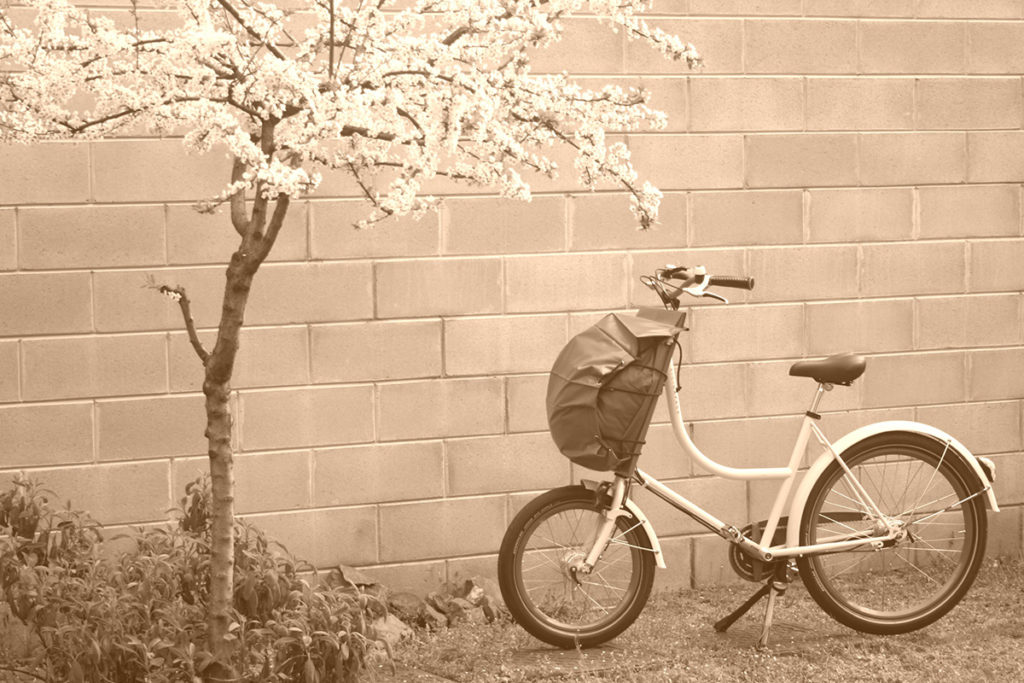 2012 – our Bicicapace family tour in Denmark 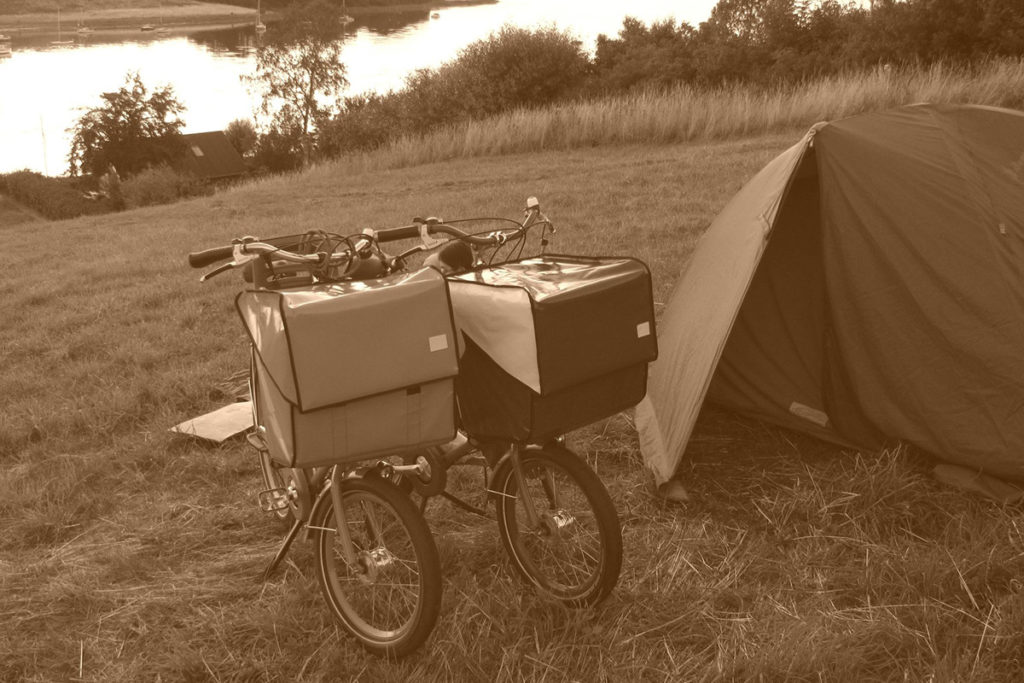 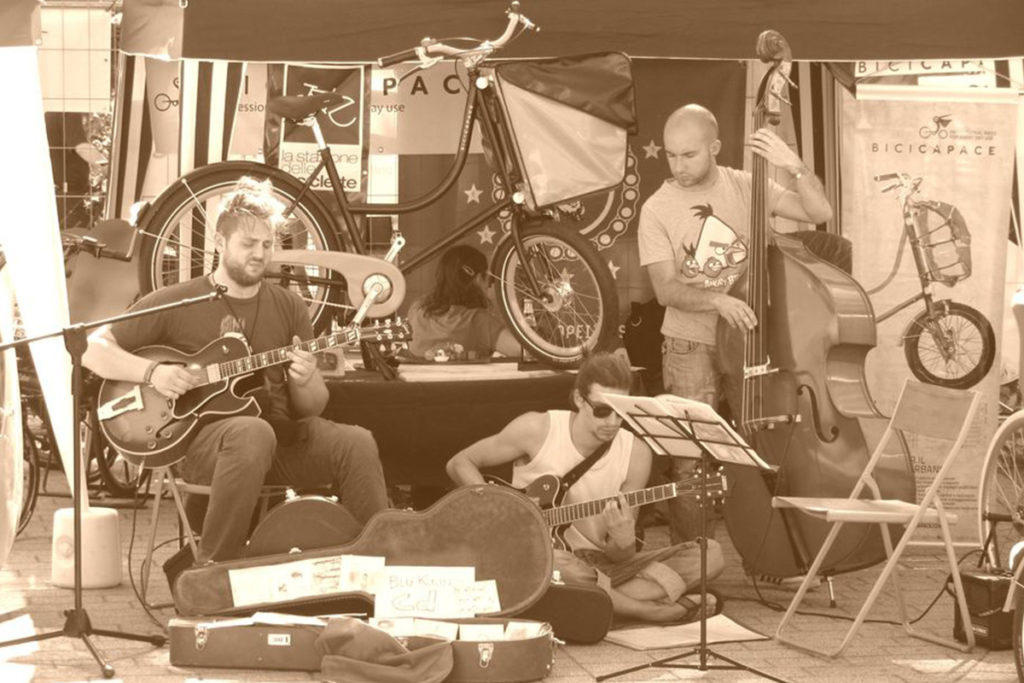 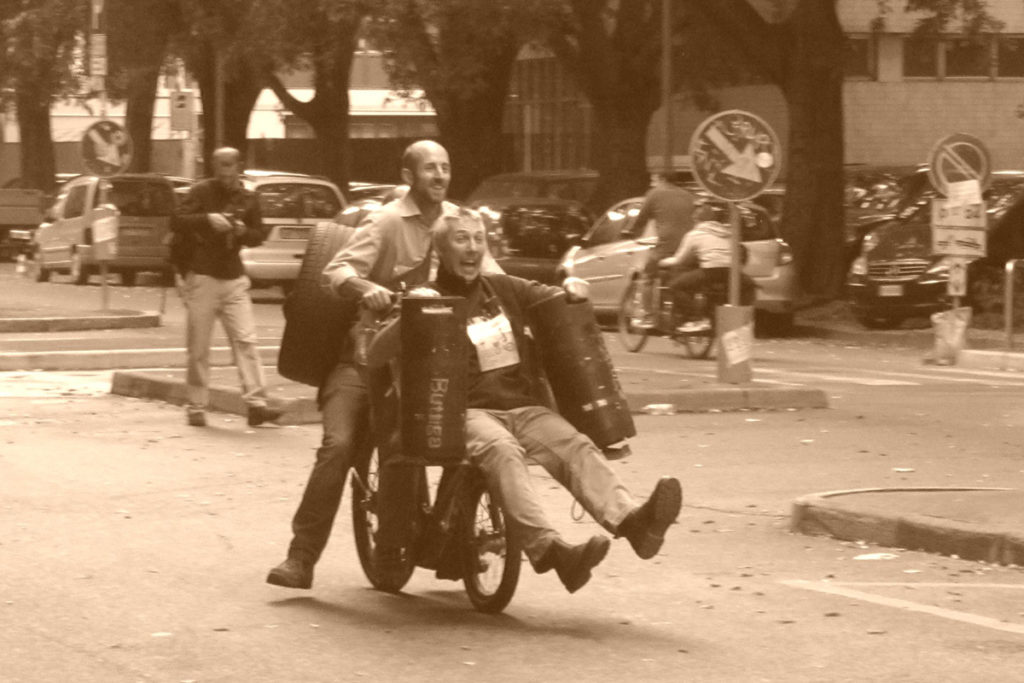 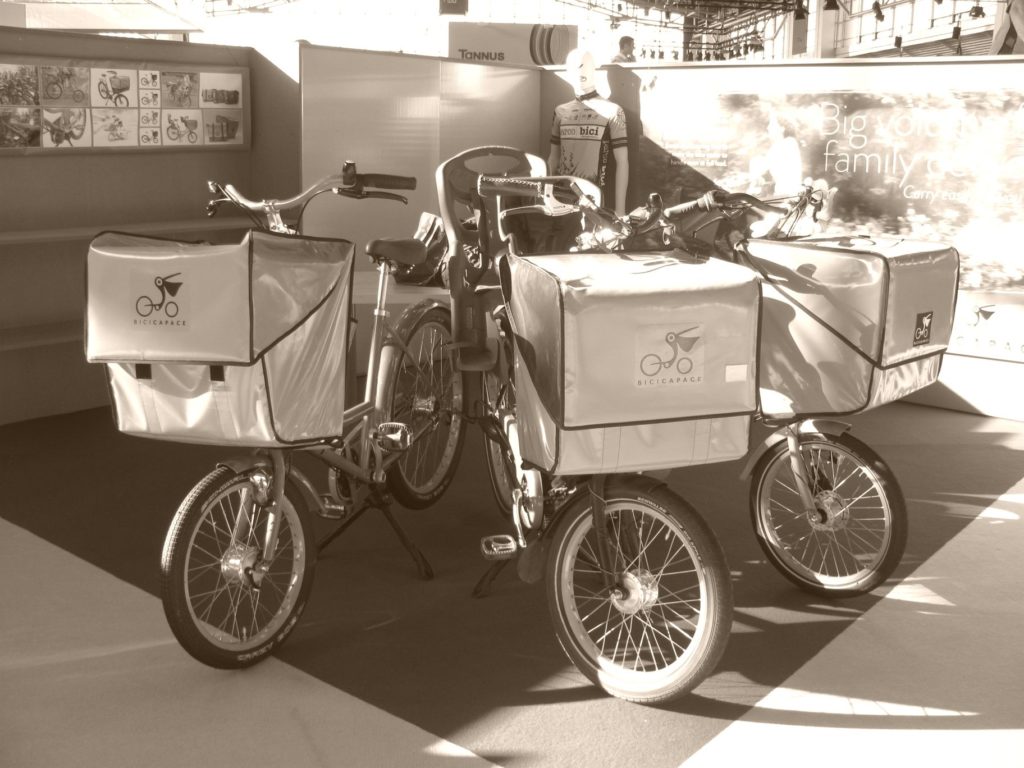 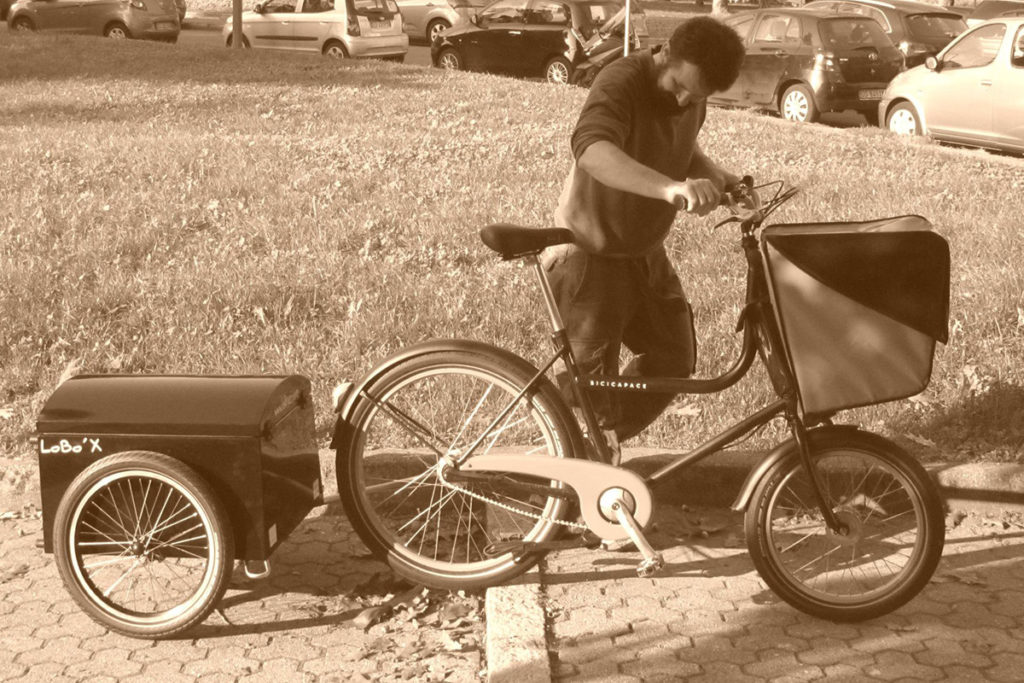 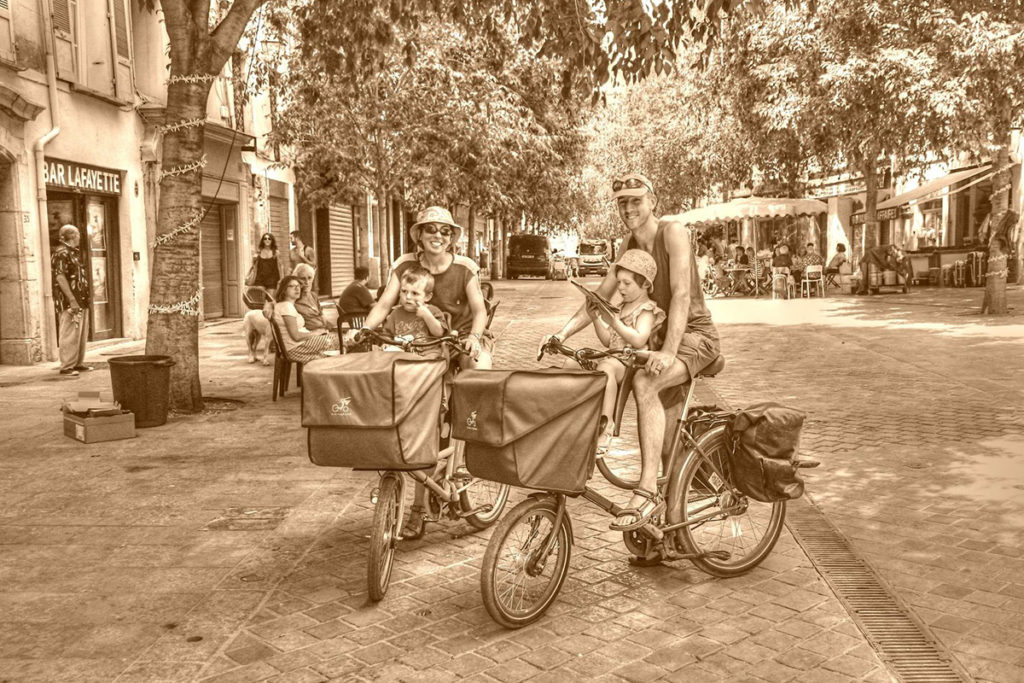 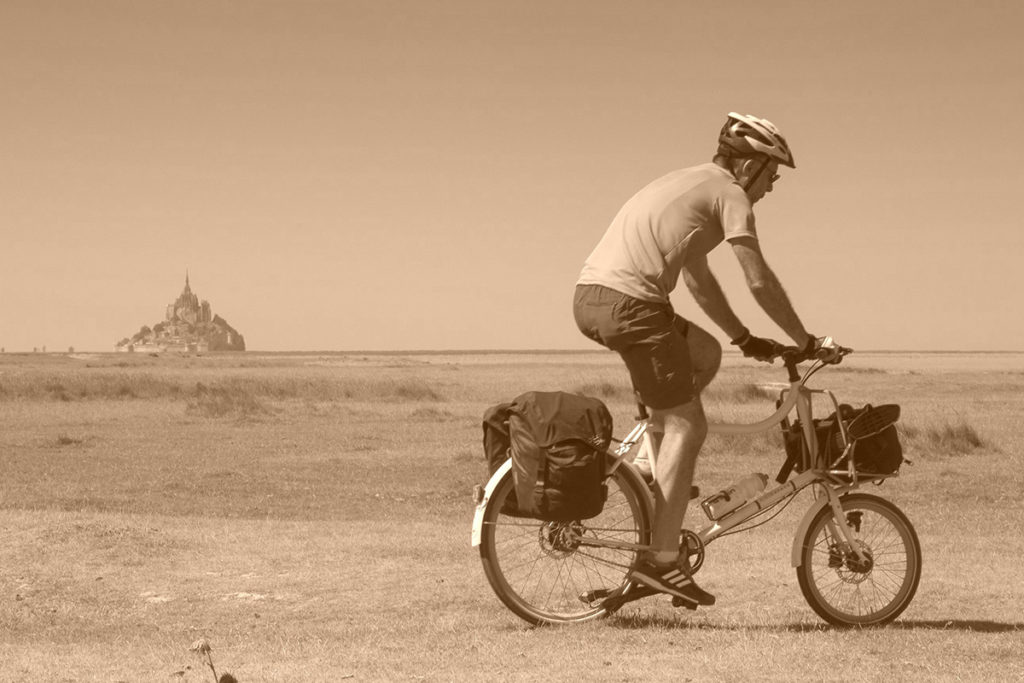 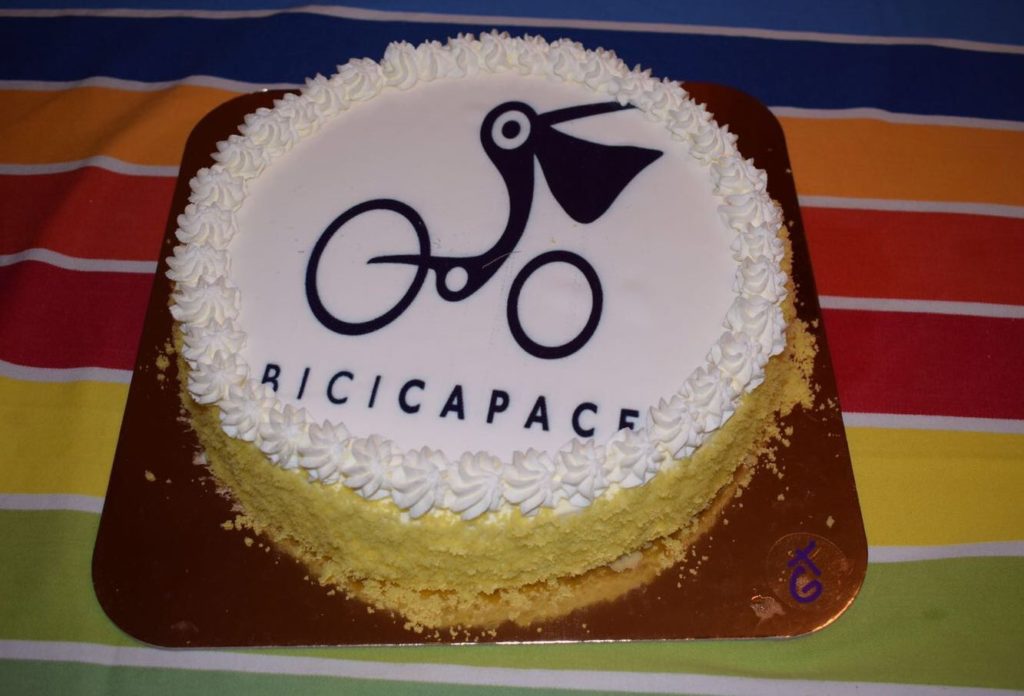 Post Views: 3,714
Tags: bicicapace, celebration, company, history, news
This website uses cookies to ensure you get the best experience on our website. If you continue to use this site, we assume that you are happy.Ok